Popular anime role-playing game, especially in Japan. In this game, players will join Kirito, Asuna, Leafa, and other fan-favorite characters from the original manga and hit anime series from Japan. The players get to master a variety of play styles, weapons, and skills. 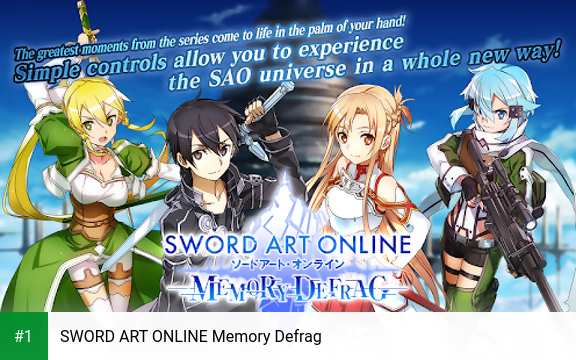 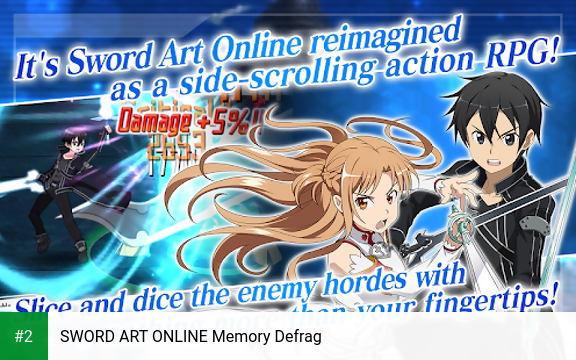 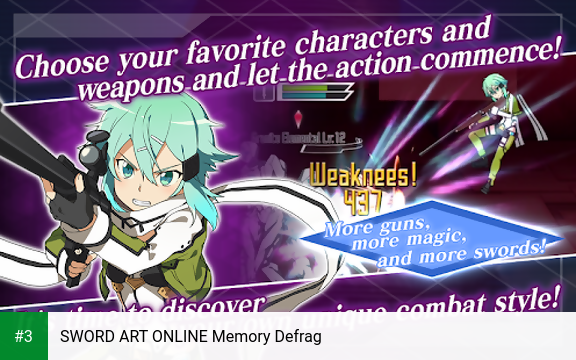 Phantom of the Kill
Tactical role-playing game that combines strategy with drama.